At a time when border crises are impacting countries across the globe, it’s no surprise that seniors in Ingrid Herskind’s Border Politics class are taking on the challenge of understanding these conflicts.

On May 9, the students hosted a panel discussion that debated two major questions: “What is a border?” and “What is the recipe for a border conflict?”

Focusing primarily on the borders between US and Mexico, China and its neighbors, as well as Israel and Palestine, the students were broken into two panels that examined the multitude of factors that contribute to a border’s creation and its enforcement. Exploring economic and humanitarian perspectives, as well as geopolitical implications and geographical influence, the students in the first panel attempted to define what makes a border a border.

The second panel zeroed in on some of the causes of border disputes, referencing trade agreements, economic power and oppression, resources and religious clashes.

Both panels also touched upon the current rise of populism and nationalism in relation to border security. While some students emphasized both the economic and humanitarian benefits of a fluid, open border, other students explored the importance of security to a border’s function and to nations’ sovereignty.

When the floor was opened for audience questions, the panelists made informed and measured responses to difficult questions – especially questions that remain unanswered by many governments. 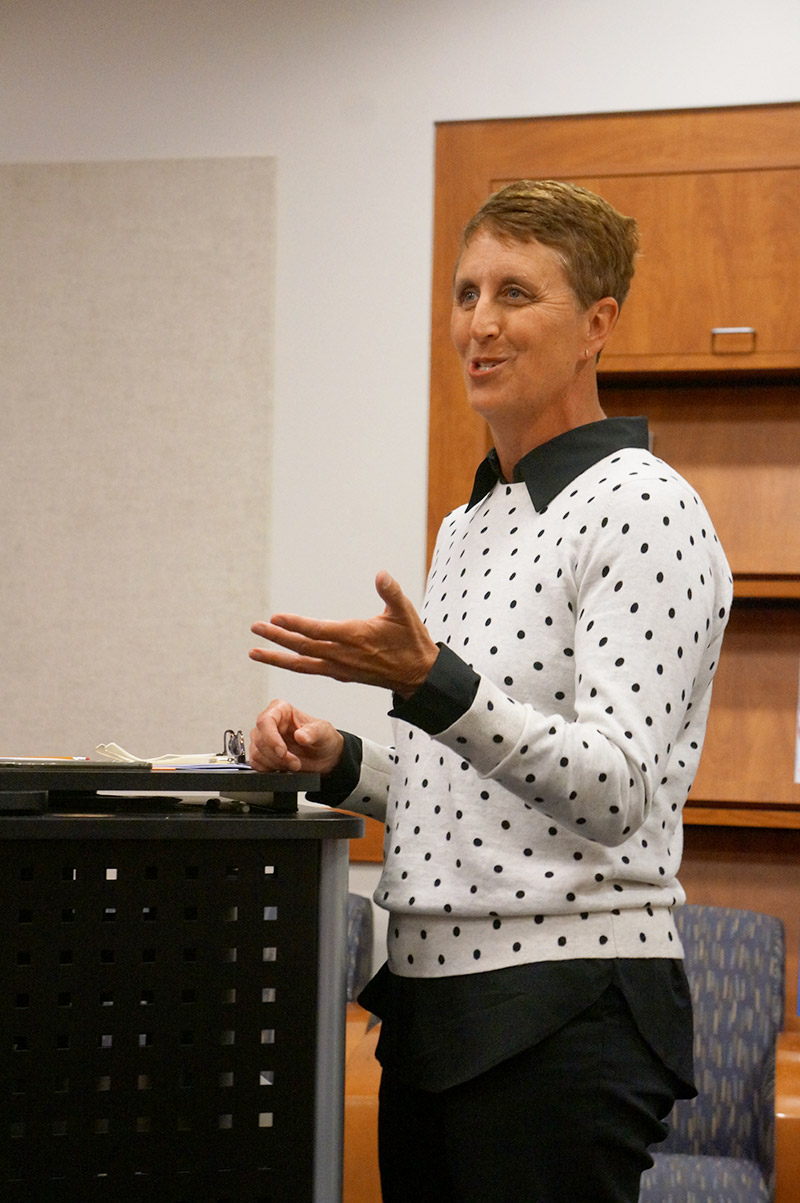 “These are interesting and important times to be thinking about borders,” Herskind said. “It’s a great time for students, especially seniors, to be hosting this panel.”

The Border Politics elective is new this year, and is part of the enhanced, collaborative coursework of the Global Studies initiative, which is also helmed by Herskind. The initiative is inspired by Prep’s long-term partnerships with institutions outside the US and aims to change how students think about the world by encouraging inquiry, empathy and impact.